Alas, the portents were true - the Blightingales are upon us! All crumbles, melts and fades, struck with illness and decay. The sound of doom within an album caught.

„Some will remember the darkness, others will learn to embrace it.

After the longest decade Blightingales have come.”

This is the omen prefacing the release of Darken my Grief's first true album, "Blightingales", nine songs of woe, melancholy and despair.

Metal riffs, crawling slow and doomy by your ears or soaring aggressively to grab you by the throat, are skillfully entwined with the sweetness of orchestral instruments and choirs, as growls are given respite at times by calmer passages sung in a deep, cavernous voice. An elegant melancholic weight is what best paints the picture of this opus where death meets black, doom and symphony to carry you to different states of self.

The songs you might know, but still, prepare to be taken aback by their new clothing.

At last, the hunger of the muse is sated:

The artifact of long creation spawns

As Blightingales descend upon the ill-fated.” 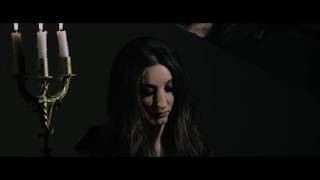 Georgiana - our new Master of the Atmosphere

Georgiana - our new Master of the Atmosphere 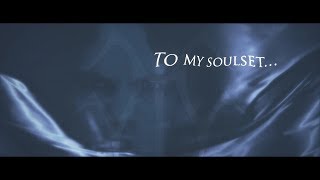 A Lament Against the Soulset